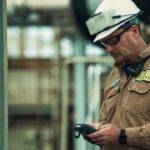 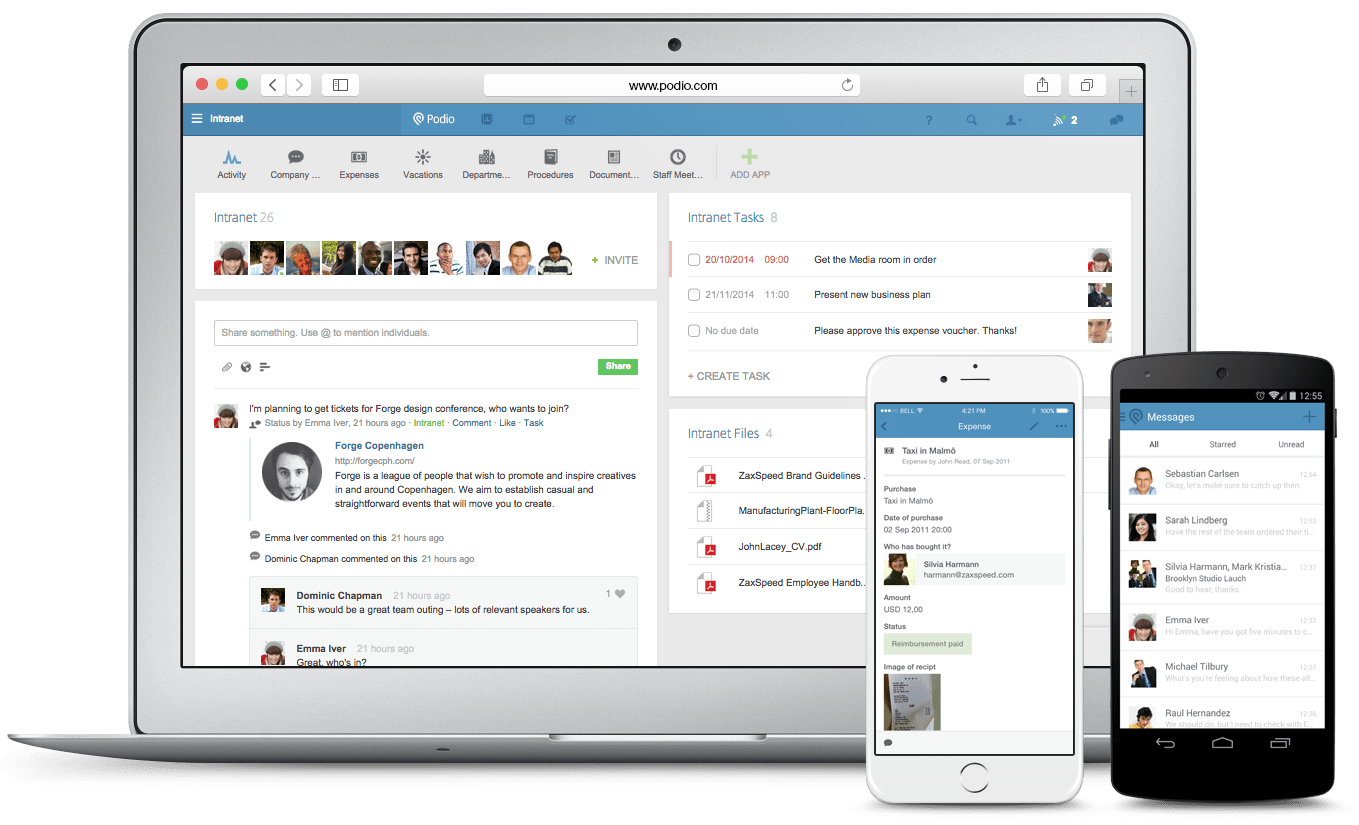 The continual growth of the Internet has resulted in many organizations paying more attention to the selection of Intranet software for internal communications and information management. Organizations increasingly strive to build up an information service system within their organizational network to service the staff within the organization. Internet Information Services are rapidly being replace by Intranet software solutions and custom Intranets. Historically the term “Intranet” was used by a small group of people but didn’t gain popularity until 1996. It was known under several names such as Campus Network, Local Internet, and Enterprise Network and became later recognized as an “Intranet” system. In more recent years, “Intranet” has been commonly used and has presently become a very popular jargon within organizations. It can be said that Intranet usability is to use Internet technology with limitation mainly within an organization. Moreover, Intranet can also offer a connection via Internet which allows users to use both Intranet and Internet at the same time. Generally, Intranet doesn’t handle an outside Internet connection for resources. Instead, information is prepared within an organization under a main computer network that works just like Internet but networked to only the staff of the organization.
By doing so, everyone is able to search information and communicate with other people within the network. One of the potential features of Intranet is that the central information service offers accessibility to obtain text, pictures, and videos making it easy to use and share the information. It also includes other information services such as electronic mail, file sharing and transferring, and a news board.
Intranets helps adjust the old style organization methods of distributing copies of announcements, reports, internal phone numbers, and personnel data into an electronic format where one can easily access the information whenever they want. The Intranet application for organizations is now seen as a way to reform the organization, improving working procedure for both the present and the future.
Intranet software can help manage work procedures resulting in reduction in costs of production and increased efficiency with the selection of matched technology. The Intranet network that connects to the Internet is called Extranet. Extranet can be seen as a part of the Intranet that allows users to connect outside of a local area network by communication through Internet instead of direct internal contact, thereby saving time and expense by connecting users across great distances. 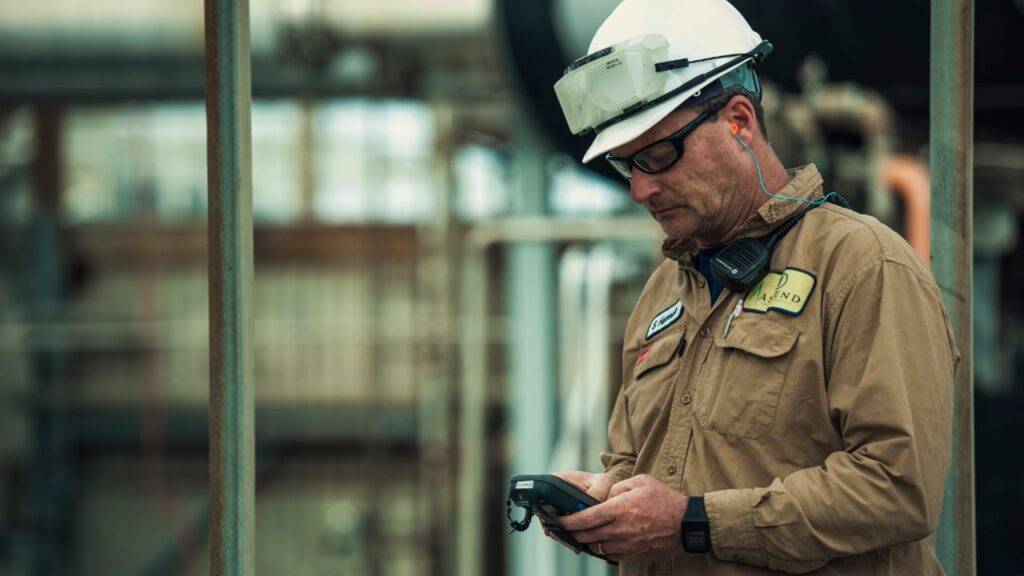